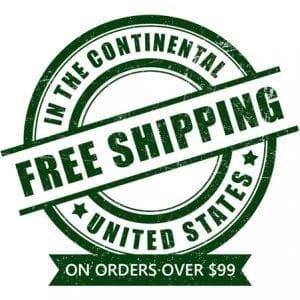 This item is currently out of stock.

Notify me when item is back in stock.

Any questions, just ask us. We are here for you.

Free Shipping On Orders Over $99

The Nitecore MH12 LED Flashlight is an addition to the Multi-Task Hybrid Series. Now I know what you’re thinking to yourself, is that a rechargeable P12? The long and short answer to that is yes, the MH12 is almost identical to the P12 in size, shape, and output. However, what makes the MH12 to the next level is its integrated micro-USB charging port, making life much easier when it’s time to charge it back up. Measuring in at 5.47 inches and weighing just over three ounces, the MH12 just may be the greatest, portable, and lightweight EDC flashlight out today. The MH12 produces a blistering 1000 Lumens, with a maximum throw of 232 meters, which is accessed via the intuitive two-button user interface. Combine that with its three special modes, Strobe, SOS, and Location Beacon, the MH12 is a great light for the everyday user, law enforcement, campers, and adventurers. 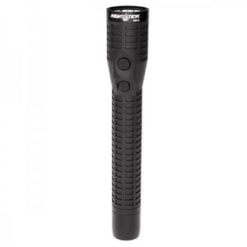 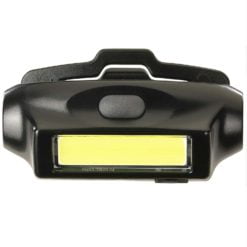 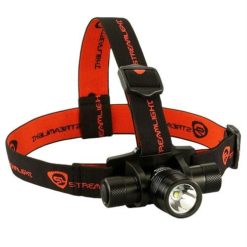 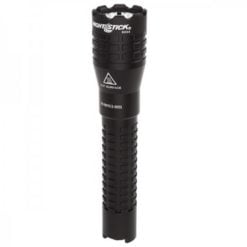 Add to Wishlist
Out of stock

Add to Wishlist
Out of stock 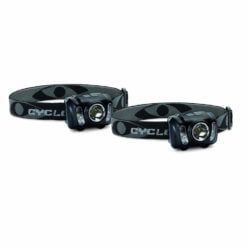 Proposition 65, known as the Safe Drinking Water and Toxic Enforcement Act of 1986, is a law that requires warnings be provided to California consumers when they might be exposed to chemicals identified by California as causing cancer or reproductive toxicity.

WARNING: This product contains chemicals known to the State of California to cause cancer and birth defects or other reproductive harm.

WARNING: Some dust created by power sanding, sawing, grinding, drilling, and other construction activities contains chemicals known to the State of California to cause cancer and birth defects or other reproductive harm. Some examples of these chemicals are:

* lead from lead-based paints,
* crystalline silica from bricks and cement and other masonry products, and
* arsenic and chromium from chemically treated lumber.
Your risk from exposure to these chemicals varies, depending on how often you do this type of work. To reduce your exposure, work in a well-ventilated area and with approved safety equipment, such as dust masks that are specially designed to filter out microscopic particles.